The study of the past relies not only on “objective” materials but also on the interpretation of different types of evidence and their relation to one another.

Here, we will move away from the history of individual kingdoms. As teacher, you should encourage the students to examine what these ancient polities shared in common with one another. This Unit tells us the history of a region that possessed its own internal dynamic, but not in isolation from other parts of the world.

When you learn history from stories of kings and events, from exploring diverse languages, art and architecture in today’s life, or in museums and heritage sites, you may see that similarities among different ancient kingdoms are not obvious.
So, scholars have instead focused on the cultures of these early polities and in the process they can discern commonalities across the region. These similarities transcend the cultural diversity of these ancient polities as well as the evident differences in It tells us the history of a region that possessed its own internal dynamic, but not in isolation from other parts of the world.

There are some issues on the study of the ancient kingdoms or polities that are worth discussing: 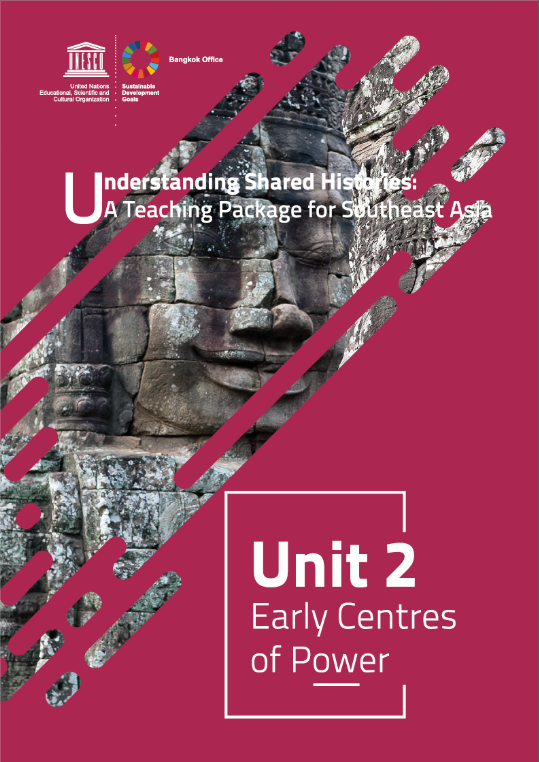